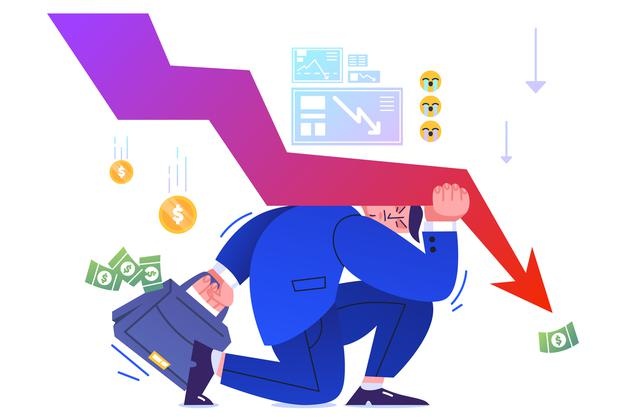 Everybody knows the importance of learning some phrasal verbs, idioms and colloquial expressions, especially when you live in a foreign country. We always learn a lot of them by communicating with native speakers or watching movies and series. In this post, you learn some phrasal verbs, idioms and expressions to communicate in a more natural way when speaking English in a foreign country.

* miss the boat – miss an opportunity to do sth.

He could have gotten promoted, but he missed the boat by not showing up at the important meeting.

* delude yourself (in doing something) – choose to believe sth that is not true.

We deluded ourselves when we thought we would have profit in the first year of opening the business.

* flood the market – produce sth in such large quantities that competing products suffer.

A Chinese company flooded the market with a new device and we went bankrupt because we couldn’t compete with their prices.

* cut corners – undertake something in what appears to be the easiest, quickest, or cheapest way, especially by omitting to do something important or ignoring rules.

There is always a temptation to cut corners when time is short.

* false economy – an action that saves money at the beginning but which, over a longer period of time, results in more money being spent or wasted than being saved.

* be in / get sb into deep water – in a difficult or awkward situation.

The business seems to be in deep water, many employees have been laid off.

* cut your losses – avoid losing any more money than you have already lost.

Let’s cut our losses and sell the business before prices drop even further.

* fall off – decrease in quantity of quality.

Sales have been falling off recently.

* be in the doldrums – when the business or pesons is unsuccessful or is not showing any activity, growth or development.

Her career was in the doldrums during those years.

The pandemic dashed their hopes of improving their business.

* be a recipe for disaster – when sth is very likely to have unpleasant consequences.

His poor management skills were a recipe for disaster, therefore the company shut down shortly after it had opened.

* be doomed to failure – something unpleasant is certain to happen, and you can do nothing to prevent it.

Their plans of making international partnerships were doomed to failure as they didn’t speak English.

* get off on the wrong foot – make a bad start at something, especially a task or relationship.

The brothers never got along. They got off on the wrong foot when they decided to open the business together.

* throw in the towel – abandon a struggle; admit defeat.

The company had so many debts that the CEO decided to throw in the towel and shut it down.

* fall to pieces – break up, come apart, or disintegrate.

After their father passed away, the family business fell to pieces.

* go down the toilet / the drain – be ruined, destroyed or wastefully discarded.

The project went down the toilet / the drain as they missed an important deadline.

* go belly up – go out of business because of financial problems.

Many businesses went belly up last year because of the pandemic.

* go up in smoke – if a plan or project ends in failure before producing a result.

After the closure of his business his dreams of being self-employed went up in smoke.

* wither on the vine – fail or cease to exist because of lack of support or encouragement.

Due to the lack of foot traffic the store is destined to wither on the vine.

I hope you learned some new phrasal verbs and idioms today, see you next time!